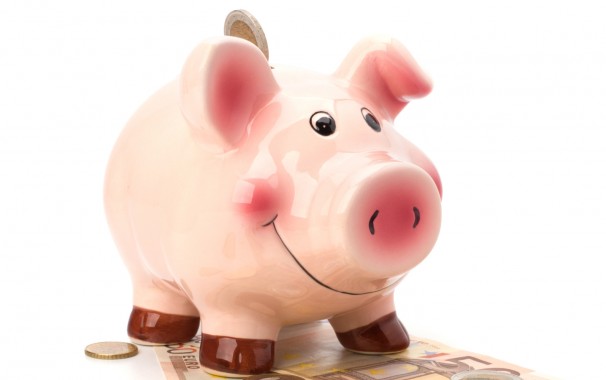 According to a new law – Royal Decree 1558/2012 – approved in November and which came into force on 1 January 2013, all Spaniards and residents in Spain have a new tax liability of reporting about all their assets and rights located outside Spain.

This new liability is part of the Spanish Government anti-fraud program to prevent tax evasion.This report requirement should be complied online by the modelo 720, between the 1 January to 31 March, although exceptionally for the first report which refers to the year 2012, the period is from 1 February to 30 April 2013.

Who is liable to present the Form 720?

Residents (individuals and entities) in Spain are obliged to report the assets below detailed if they are the owner, a beneficiary, an authorised signatory or if they are only authorized by the owner to act on his behalf.

If you are non resident in Spain, this new requirement does not apply to you.

Which assets have to be declared?

The following items located abroad will have to be reported if the value of each of them exceeds €50,000:

The submission of this informative tax return in successive years is only compulsory when the values of your assets increase by €20,000 or more.

The consequences of not providing the information requested will be considered a law infringement and sanctions and very high penalties will be applied with a minimum fine of €10,000

Português
We use cookies to ensure that we give you the best experience on our website. If you continue to use this site we will assume that you are happy with it.OKRead more